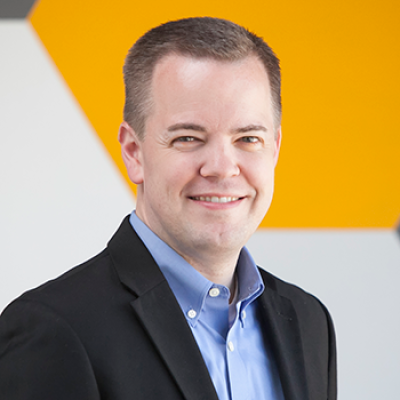 Aaron’s career has largely been at the intersection of finance and technology. As co-founder and CEO at Riskalyze, he led the company to twice being named one of the world’s top 10 most innovative companies in finance by Fast Company Magazine. Today, over 150 Riskalyzers serve thousands of advisors who have aligned the world's investments with millions of investors' Risk Numbers®. Aaron has served as a Sierra College Trustee, and in his spare time, he co-founded a school project for orphans and vulnerable kids in Ethiopia. Investment News has honored him as one of the industry’s top 40 Under 40 executives.
Featured in
Changing the Conversation, Wednesday July 12, 2017 2:15 p.m. - 2:55 p.m.
Adviser Town Hall , Tuesday September 12, 2017 8:45 a.m. - 10:30 a.m.