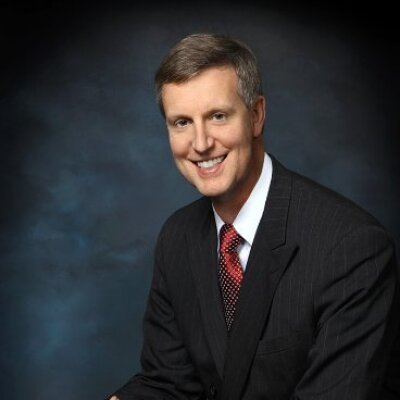 John Michel, CEO, most recently served as the President of Bloomberg Wealth, a wholly owned subsidiary of Bloomberg L.P. In this role he led the introduction of BloombergBlack which had one of the fastest launches in the industry, capturing over $1.5 billion in assets in less than six months and proving that investors will pay an incremental $100 a month for a value added wealth management service delivered primarily through technology.  Throughout his 25 years as both an intrapreneur and entrepreneur, Michel has played an instrumental role in the conceptualization and launch of game-changing financial services products across a diverse array of channels.\nDuring his 13 years at Merrill Lynch, Michel spearheaded numerous transformative initiatives for the firm including the development of the Financial Advisor Center and Merrill Lynch Direct that today are known as Merrill Edge. Michel identified the growing opportunity to service clients directly and created the industry’s first full service direct-to-consumer platform, garnering a base of over 300,000 customers. Additionally, Michel was instrumental in the formation of the Roth IRA and Medical Savings Accounts. During his time at Merrill, he played an active role in the original messaging and promotion to Washington legislators.\nFollowing Merrill Lynch, Michel built and eventually sold Bullrun Financial, Inc., a financial services and technology company that delivered portfolio measurement services to wealth advisories.\nOver the course of his career, Michel has been featured in a variety of notable press outlets including CNBC, Fox News, The Wall Street Journal and Investment News. In 1988 he was awarded the ‘Entrepreneur of the Year’ award by the Small Business Council of Pittsburgh for his work at Carnegie Mellon regarding a new, innovative way to deliver financial services products. Michel earned an MBA from Carnegie Mellon University after serving as a captain in the U.S. Army. He is a graduate of the United States Military Academy at West Point.\n