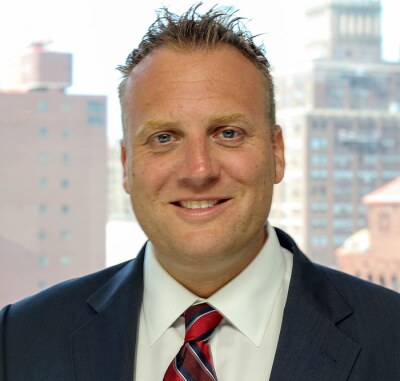 Josh Brown has spent his career helping people invest and manage portfolios. He is the creator of The Reformed Broker blog and was ranked as the number one financial person to follow on social media by Barron’s, the Wall Street Journal and TIME Magazine.

Josh is the star of CNBC’s “The Halftime Report” and a featured columnist at Fortune Magazine. He is the author of the books Backstage Wall Street, (McGraw-Hill, 2012) and Clash of the Financial Pundits (McGraw-Hill, 2014). In addition to serving as CEO of Ritholtz Wealth Management, he is also on the advisory boards of Riskalyze and Brightscope, two of the leading financial technology startups bringing transparency and analytics to the investment business.

In 2015, Investment News named Josh Brown to their “40 Under 40” list of influential financial advisors who represent the future of the wealth management industry. When he’s not working, Josh can probably be found with his wife and two children in their hometown on the south shore of Long Island.
Featured in
Keynote, Tuesday September 12, 2017 4:40 p.m. - 5:10 p.m.