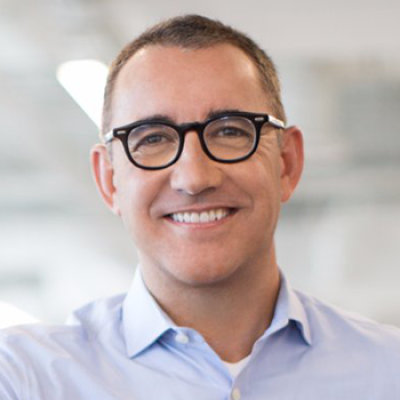 United Capital currently manages more than $16 billion in client assets and advises on $7 billion in plan assets. The firm has more than 80 locations and 550 employees. The company has financial backing from Bessemer Venture Partners, Sageview Capital and Grail Partners.

Joe is a renowned industry visionary with featured columns in both InvestmentNews and Time Inc.’s Money.com. He is a frequent contributor to CNBC, Fox Business, Bloomberg and PBS and appears regularly in both traditional and online media.

Joe was a recipient of the prestigious Ernst & Young Entrepreneur of the Year award in 2015 and the Schwab Pacesetter Impact award. His most recent book, The Money Code: Improve Your Entire Financial Life Right Now, achieved best seller status on both The New York Times and USA Today lists. Joe has an undergraduate degree from Saint Louis University and MBA degrees from both UC Berkeley and Columbia University. He earned his Chartered Financial Analyst designation in 1997.