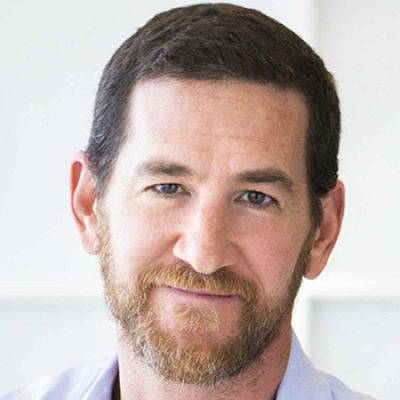 Adam is a serial entrepreneur. Prior to founding Clarity Money, he started four companies: Buzzsaw.com, which was acquired by AutoDesk; MessageOne, which was acquired by Dell Technologies; Civitas Learning and SharedEarth. In addition to his entrepreneurial endeavors, he has invested in a number of early stage companies, including OpenTable (PCLN), HotJobs (YHOO) and Ingenio (T). Prior to getting into the startup world, Adam worked as a corporate attorney with the law firm of Winstead, Sechrest & Minick. He received a degree in political economy from Tulane University and a law degree from the University of Texas School of Law. He has served as an adjunct professor at both the Business School at Columbia University and the University of Texas School of law. He loves big ideas, Chinese food and being a father.