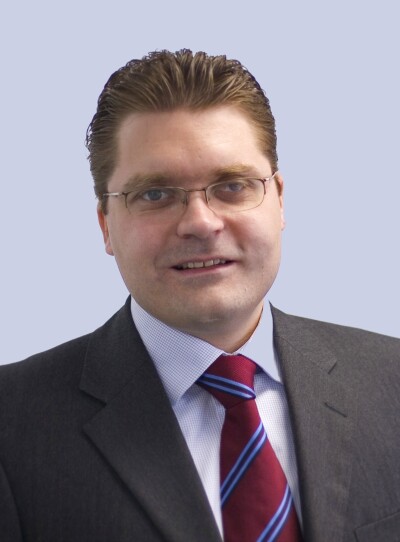 Alois Pirker is the research director for Aite Group's Wealth Management practice, specializing in trends in the wealth management market. He has published extensively on topics including the registered investment advisor space, financial planning, separately managed accounts, and advisor-focused platforms and tools.

Before joining Aite Group, Mr. Pirker was an analyst within Celent's securities & investments group, where he published several studies and advised clients on new strategic technologies in the financial services marketplace. Prior to his time at Celent, Mr. Pirker was an associate director of investment solutions at UBS Wealth Management in London. In this role he developed business requirements and managed the delivery of various initiatives targeted at the launch of UBS's separately managed accounts business within the five largest European wealth management markets (the U.K., Germany, France, Italy, and Spain). Before assuming this role, he led a team of business analysts responsible for all data warehousing/reporting requirements for the implementation of UBS's European wealth management platform. Before moving to London, Mr. Pirker was a data architect within UBS's enterprise data warehouse program in Switzerland.

Mr. Pirker holds B.S. and M.S. degrees (Diplom-Ingenieur) in Applied Computer Science from the University of Klagenfurt in Austria. He also studied at the École Polytechnique Fédérale de Lausanne in Switzerland, where he wrote his master's thesis on data management. He is fluent in English and German and proficient in French.