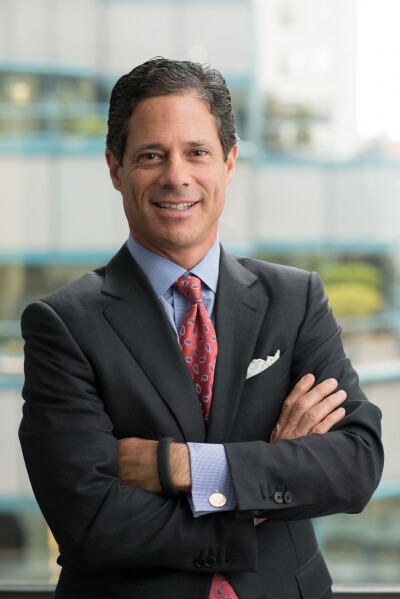 Mr. Calcano is Chief Executive Officer of iCapital Network. He began collaborating with iCapital shortly after its founding in 2013 and formally joined the company in 2014 to lead the firm’s key strategic and business development initiatives. Mr. Calcano was a partner at Goldman, Sachs & Co., where he spent 17 years, most recently serving as the co-head of the Global Technology Banking Group of the Investment Banking Division. Mr. Calcano serves on the Boards of the Mental Health Association of New York City, Capitol Acquisition 3, a Special Purpose Acquisition Company, and Make-A-Wish Foundation of Connecticut. He was named to the Forbes Midas List of the most influential people in venture capital in 2001, 2002, 2004, 2005 and 2006. Mr. Calcano received a BA from Holy Cross College and graduated from the Amos Tuck School of Business at Dartmouth as a Tuck Scholar.
Featured in
Integrating Alternatives, Tuesday July 11, 2017 4:45 p.m. - 5:25 p.m.