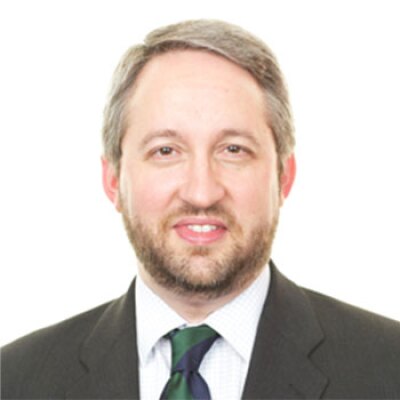 As Editor of Bank Investment Consultant, Lee oversees all editorial aspects of our “BIC” brand. He has spent half his 20-year journalism career at SourceMedia and legacy companies. Before taking over BIC in April 2011, he spent more than three years as managing editor of On Wall Street. And before that he was a senior editor at U.S. Banker magazine (now American Banker Magazine) for four years. He also worked as an editor in the newsletter unit of legacy divisions of the company for three years, covering various aspects of the fixed-income markets.

Lee started his career as a reporter at the St. Louis Business Journal after graduating from the University of Missouri with a B.S. in economics. He also earned an MBA at Baruch College, part of City University of New York.
Featured in
Citizens & SigFig: Under the Hood, Tuesday July 11, 2017 4:00 p.m. - 4:40 p.m.