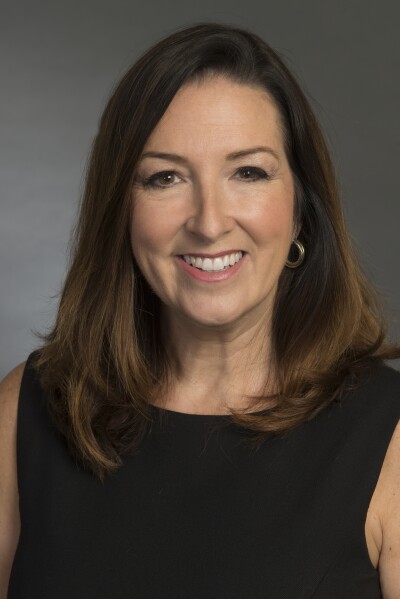 Lori Hardwick brings more than 25 years of experience of working in the financial industry as a prominent voice for financial services. She holds expertise in investment, technology and advisory solutions and is a regular speaker at industry events.

Most recently, Lori served as Chief Operating Officer for Pershing, a BNY Mellon company, sharing leadership responsibility with the CEO for managing the Pershing family of companies. Lori served as a member of Pershing’s Executive Committee and BNY Mellon’s Senior Leadership Team.

Previously, Lori was Group President of Advisory Services for Envestnet, overseeing all of its enterprise relationship management, institutional and global advisory sales, strategic partnerships and practice management programs. She had been with Envestnet since its founding in 2000 and served in a variety of roles managing its enterprise, sales, services, advisor orientation and onboarding divisions.

Prior to joining Envestnet, Lori served as regional vice president at Nuveen Investments, where was responsible for founding Nuveen Investment Advisor Services, where she developed and managed a program and team specifically targeted to RIAs. Before Nuveen, Lori worked in institutional sales with Griffin, Kubik, Stephens & Thompson.

In 2016, Lori was named to the “Women to Watch” list by InvestmentNews and also, made the Investment Advisor’s 25 list, which recognizes the 25 most influential people in the financial industry. Also, Lori was named one of the “50 Most Influential Women in Private Wealth” by Private Asset Management magazine in 2015 and one of the “50 Top Women in Wealth” by AdvisorOne in 2011. Lori currently serves on several boards including serving as a co-chair for the Executive Council for MMI’s Women in Wealth board and also serves on the board for Women in Wealth program at Envestnet’s Institute on Campus.

Lori graduated from The Ohio State University with a Bachelor of Arts in Organizational Communication and minors in Japanese and Marketing. She is also a graduate of the University of Chicago Booth Advanced Management Executive Program, an elite category of year-long business educational programs designed for senior executives.
Featured in
Changing the Conversation, Wednesday July 12, 2017 2:15 p.m. - 2:55 p.m.