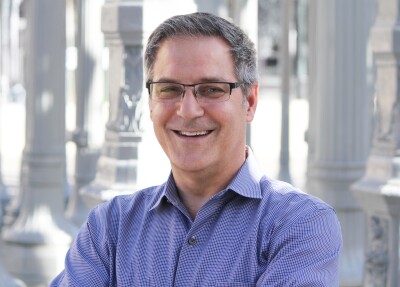 Marc Teren is the Founder and CEO of Divy. Marc previously served in a variety of executive management positions in media and entertainment. Prior to the formation of Divy, his roles included: founding GM for The Walt Disney Company’s - Disney Interactive Entertainment group, CEO of The Washington Post Company’s Internet subsidiary, and CEO of Cahners, the North American publishing and business information division of the RELX Group. While at TWPC, Marc was on the founding team at Classified Ventures, the developers of cars.com and apartments.com. Teren has an MBA from Harvard Business School and a BSC from the University of Santa Clara.
Featured in
The Obligatory Millennial Panel, Wednesday July 12, 2017 3:00 p.m. - 3:45 p.m.