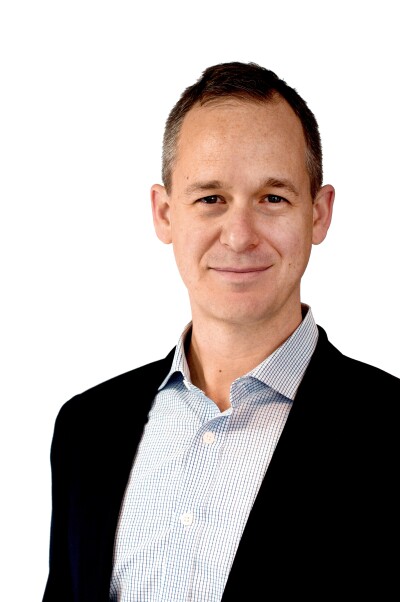 Earlier in his career, Matt was a Fellow at the Brookings Institution. His consumer finance work has been published in academic journals and covered in top media around the world, including feature stories in BusinessWeek, USA Today, the New York Times, NBC Nightly News, CBS Evening News, and ABC World News, among others. Matt has testified in front of the U.S. Congress and State Houses across the country and advised dozens of elected officials, businesses, and banking regulatory agencies on consumer finance issues.

In addition to receiving numerous awards for his work, Matt had the honor of being selected by the Huffington Post as a Top 100 Game Changer. He currently serves on the Advisory Board of Stanford University’s Center on Longevity.
Featured in
Disrupt|Demos: Fast-paced, High Pressure Live Demos From Today’s Innovators, Tuesday July 11, 2017 10:30 a.m. - 12:00 p.m.
Innovations in Retirement, Wednesday July 12, 2017 1:30 p.m. - 2:10 p.m.