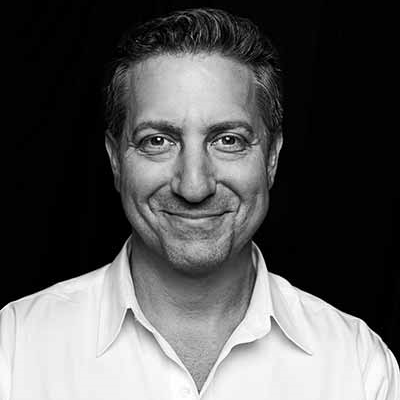 Caleb Silver is a business news journalist who is fascinated by the story of money in all of its manifestations. He began his career as a documentary producer, but was quickly swept into covering business news for Bloomberg as the dot com bubble was growing. He went to CNN to run its business news coverage and spent 10 years at the network in a variety of executive capacities, including the Executive Producer for CNNMoney, the Director of Business News and a Senior Producer on the Situation Room with Wolf Blitzer.

Caleb came to Investopedia in 2016 because he was fascinated with the website, having been a user for more than ten years. He quickly learned just how vast it is, how many people it reaches every day and how critical it is to helping them make sense of the financial world. Investopedia has come a long way as a site in 20 years, but Caleb says its best years are ahead.
Featured in
TDA's Tiger Team, Tuesday July 16, 2019 2:30 p.m. - 2:50 p.m.