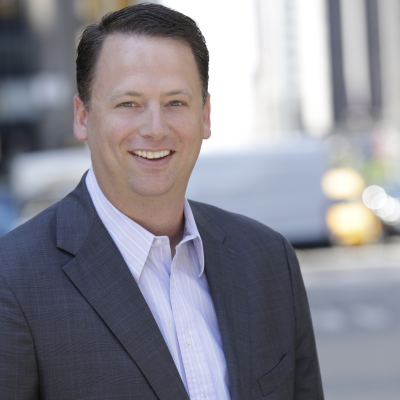 Shirl Penney is the founder of Dynasty Financial Partners. He currently serves as President and CEO of Dynasty and is a member of the Board of Directors. Dynasty is a leading integrated platform services company for independent wealth management advisory firms. Dynasty has received many industry awards and recognition for its impact on the wealth management industry since its launch in 2010. Shirl is a frequent speaker at industry events, often quoted in various financial publications, and was named to Investment News' 2015 list of 40 most influential people in wealth management under the age of 40. Shirl was also named to the 2016 inaugural list of Icons and Innovators in wealth management by Investment News.

Prior to Dynasty, Shirl worked at Citi Smith Barney in various leadership roles including director of private wealth management and head of executive financial services.

He is from Eastport, Maine, a graduate of Bates College in Lewiston, Maine, and currently lives in Saratoga Springs, New York with his wife Mary Ann and his two daughters. Shirl and his wife are active in various charitable causes with a focus on education, poverty, ALS, and veteran services.

Shirl is a Fellow of the inaugural class of the Finance Leaders Fellowship and a member of the Aspen Global Leadership Network.
Featured in
Dynasty's Strategy Unpacked, Wednesday July 17, 2019 2:15 p.m. - 2:35 p.m.