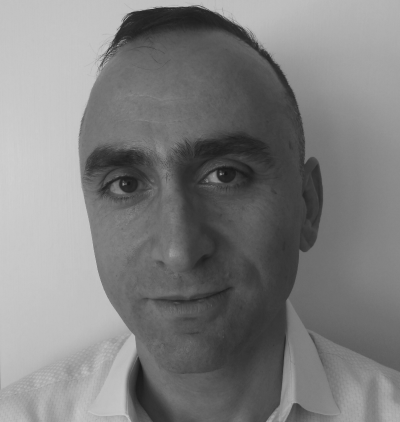 Iraklis is the founder and CEO of Rowboat Advisors, a firm that builds sophisticated investing software for managed accounts, focusing on tax efficiency and direct indexing. He previously worked at Wealthfront, where he wrote most of the code for the first fully automated commercial implementation of direct indexing with tax-loss harvesting. He previously jointly led the development of a trading platform that helped make Cutler Group, an options market maker, one of the most profitable trading firms on the West Coast. Prior to that, he worked in hybrid trading / technology roles at Goldman Sachs, Getco / KCG, and UBS, where he was one of two developers working on a trading system which handled the largest equities trading volume in the US at the time. He lives in Menlo Park, CA with his wife and two children. He enjoys writing code for his company from his sailboat. He has two degrees in computer science: an MSc from the University of Miami, and a BA from Harvard.
Featured in
What Technologies & Designs Are Actually Working in Digital Wealth, Thursday December 5, 2019 2:30 p.m. - 3:15 p.m.