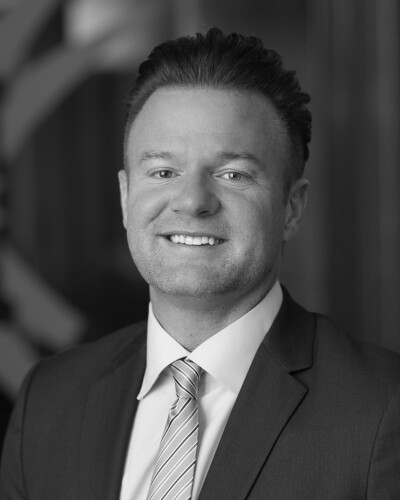 Scott has over 19 years of experience in the financial services industry. Most recently, Scott served as the Senior Director of Wealth Management for Principal Financial Group for 13 years. Scott acquired over $7 billion in assets in his tenure. In 2002, Scott co-founded Locorr - a third party national distributor of alternative investments. Scott sold his interests and those of all initial capital partners and joined Principal in 2005. In 2006, Scott founded WallSteetUnites.org (WSU), a 501(c)3 that coordinates charitable events for advisors nationwide. In 2017, he received the Presidential Lifetime Volunteer Service Award from the Trump Administration. Scott received his Juris Doctorate from William Mitchell and a BBA in Finance and Business Economics from the University of Notre Dame. Currently, Scott serves on the Forbes Finance Council as a Contributing Editor.
Featured in
Capital Lending Insights, Friday December 6, 2019 8:45 a.m. - 9:30 a.m.