Gurinder Ahluwalia, CEO of 280 CapMarkets, outlines new bond-trading infrastructure for wealth management, along with his argument for why fears of PE capital are unfounded.

The private equity investors supplying more capital to wealth management firms each year have more in common with public shareholders than some may think, according to one executive with a wide range of experience across financial services.

Gurinder Ahluwalia has served as CEO of AssetMark, GE Private Asset Management and Genworth Wealth Management, as well as chairman of HighTower, over his 25 years in the field. He’s now a lead director at HighTower, an executive advisor to PE firm Thomas H. Lee Partners and the CEO of startup bond-trading technology firm 280 CapMarkets.

Publicly traded broker-dealers who cast stones at their competitors’ debt leverage after a PE infusion are missing the bigger picture, Ahluwalia argued in a podcast interview with Financial Planning senior editor Tobias Salinger.

“If you strip that away for a moment and just have a sane conversation, you’re really talking about someone is a steward of a business,” Ahluwalia says. “And in that stewardship, they’re generally trying to make decisions that are good for that business long term. Why? Because that’s what creates economic value, and they’re economic actors. They’re not capricious, making bizarre decisions, they’re economic actors.” 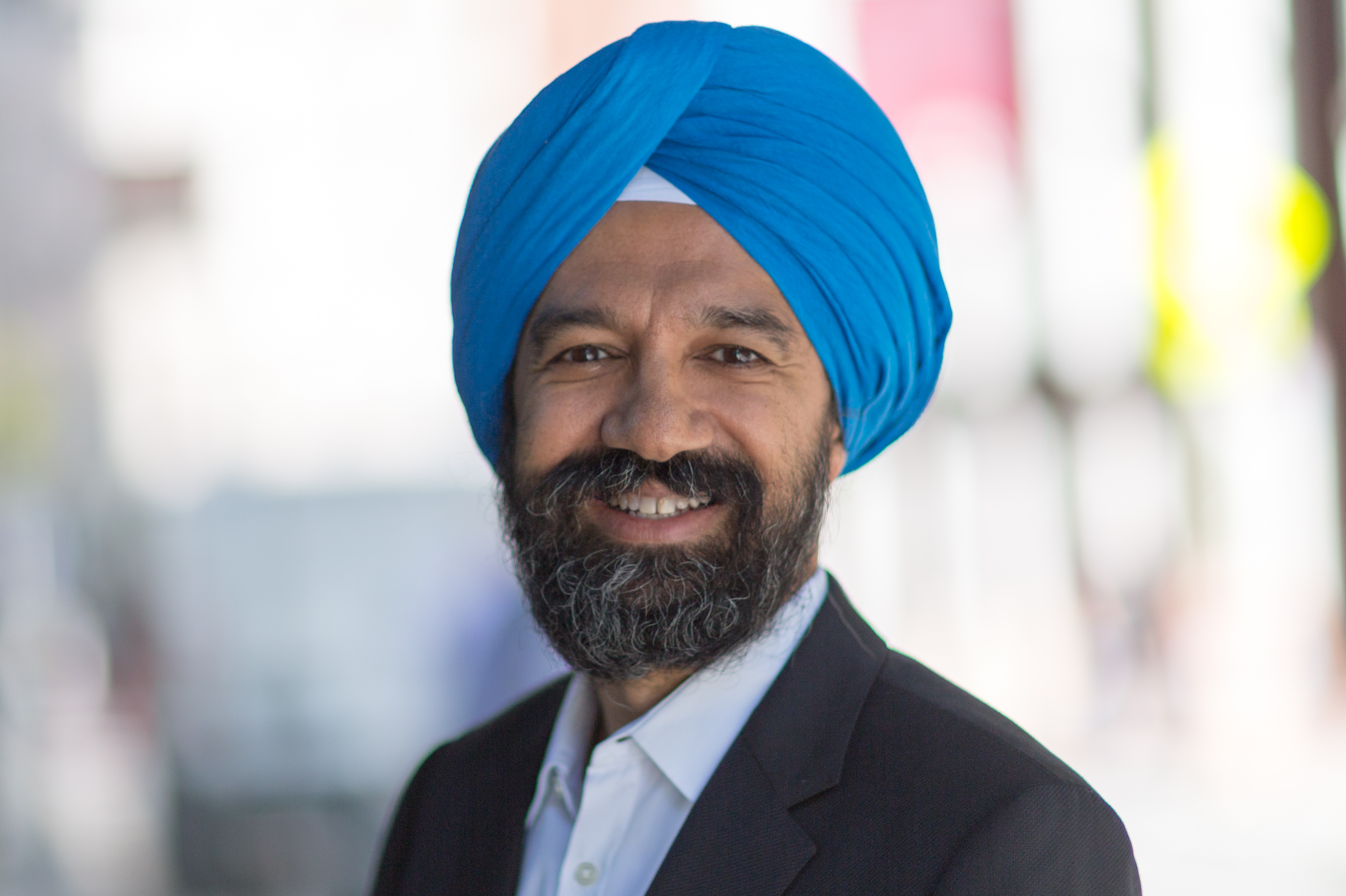 Ahluwalia’s firm acts as the outsourced bond-trading desk or integrated software provider for wealth management firms and institutional investors. Since the software launched last year, 280 CapMarkets has attracted some 200 RIAs and a handful of midsize BDs as clients, he says.

“On the fixed income side, if you say, ‘How does that get done for an independent advisor today,’ it’s challenging, it really is challenging,” Ahluwalia says. “Technology can now bring together, aggregate a lot more, prioritize it and provide a perspective. And that’s just the challenge, to create the code to do that and then onboard relationships to make it successful.”