Commonwealth Financial Network’s practice management sage likes to help advisors home in on any issue their firms may face — and she doesn’t mind sharing her methods.

“And then they’ll say, ‘Well, I’ve listened to myself respond and I think I’ve figured it out. Maybe I shouldn’t have called you and wasted your time.’” she continues. “And it makes me smile because my value-add was to ask the questions that made them hear themselves speak, that made them say, ‘Ah, this is what I should be doing.’” 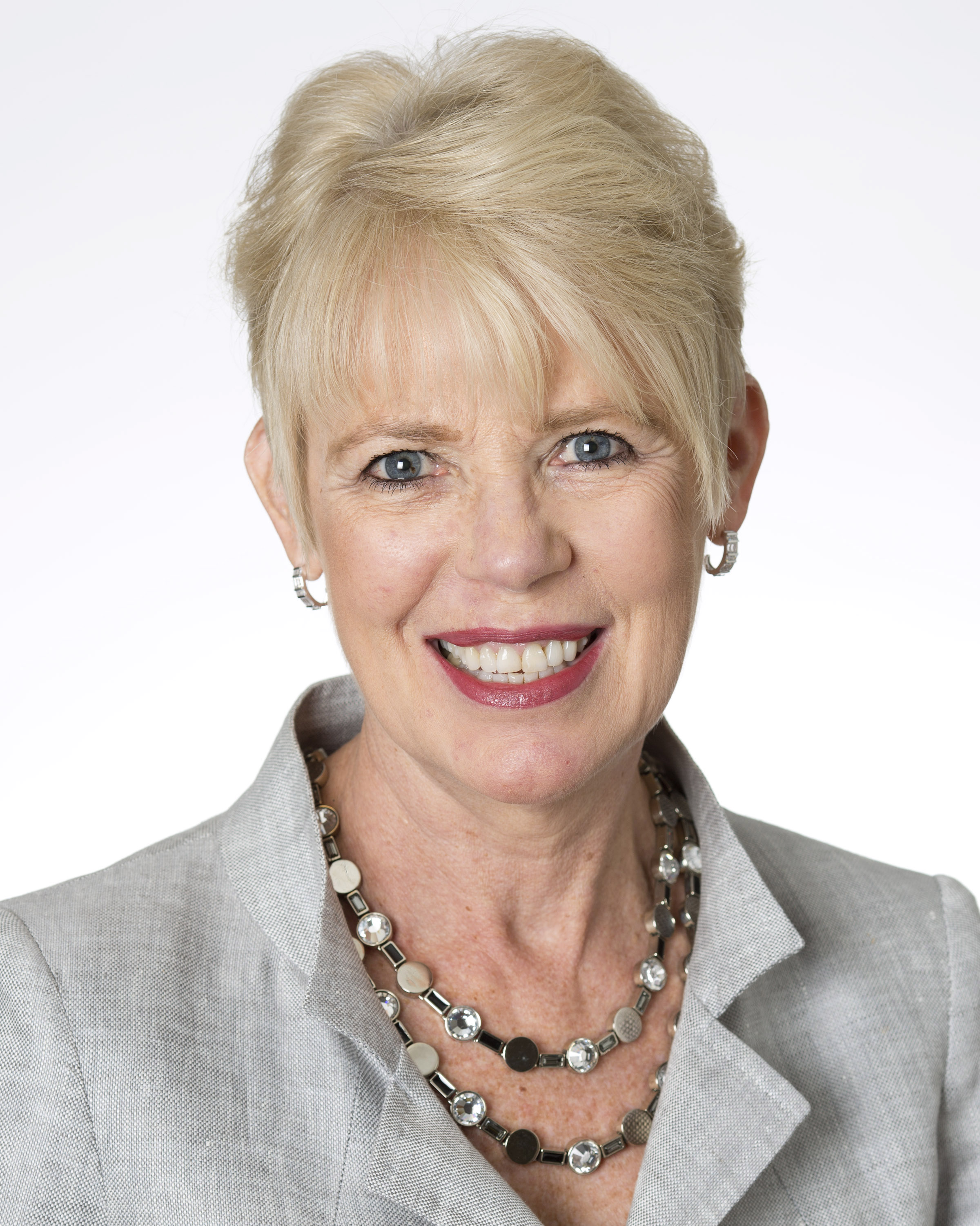 The independent broker-dealer has also boosted its annual revenue by 50% over the past five years to $1.43 billion, which makes it the fourth-largest firm in the sector. Its average payout per advisor of $557,000 was also the highest among IBDs for the fourth straight year in 2018.

Still, the former Air Force dietician and other Commonwealth executives are nudging advisors to keep up with the changes altering the industry. The biggest questions for the home office still revolve around succession, continuity, human resources and recruiting, Youngwirth says.

“Those are mainstays of what we have consultations about every day. What they don’t necessarily ask — but maybe should — is more about that process of moving toward true ensembles,” she says, noting there once were more practices but fewer advisors.

“Today we may have fewer firms but more advisors,” Youngwirth says. “So that leads to that continuum from a solo, through being a multi-advisor practice to truly becoming an ensemble firm. And that is the future.”