Giving back to wealth management by speaking out

Financial advisor Alex Chalekian started out his career with a mentor “who was not the nicest person.” Ever since, he has wanted to serve as a resource to fellow planners, he explains in an episode of Financial Planning’s Invest Podcast.

Listen or subscribe
The In|Vest Podcast on iTunes, Spotify or Google Play
Subscribe to Financial Planning's weekly In|Vest Insights newsletter
Sign up for free registration on the upper right corner of the website, then follow the link to subscribe to our newsletters.
Join us live
For more information about the In|Vest Conference, June 18-19 in New York, click here for registration info or apply to speak or demo.

In fact, Chalekian made a big move for his business with that in mind last year when he and his wife Rosa affiliated their Pasadena, California-based practice, Lake Avenue Financial, with Integrated Partners as its hybrid RIA and office of supervisory jurisdiction. Both also took respective roles in marketing and practice acquisitions with Integrated.

At the time, Chalekian was also changing the conversation in wealth management about sexual harassment and discrimination by bringing sexist comments at a closed-door conference to light. He shares why he decided to tell others about the remarks and what he hopes will be the next steps to push the industry forward.

But Chalekian has been making big moves throughout his career, the last 15 years of which he has spent affiliated with LPL Financial as Lake Avenue’s broker-dealer.

Chalekian discusses why he’s never felt lost in the crowd with the No. 1 IBD. His memories about breaking into the field helped prompt him to adopt the additional responsibility of counseling advisors about succession and other M&A deals, he says.

“Over the last year I spent a decent amount of my day broken up to where I was talking to advisors,” Chalekian says.

“I love talking to them. We always learn something about each other and share ideas. And one of the beauties of our #FinTwit world that you’re a part of is the fact that everyone is so open and willing to help each other out, which is not really what I learned when I started in the business back in ‘97.” 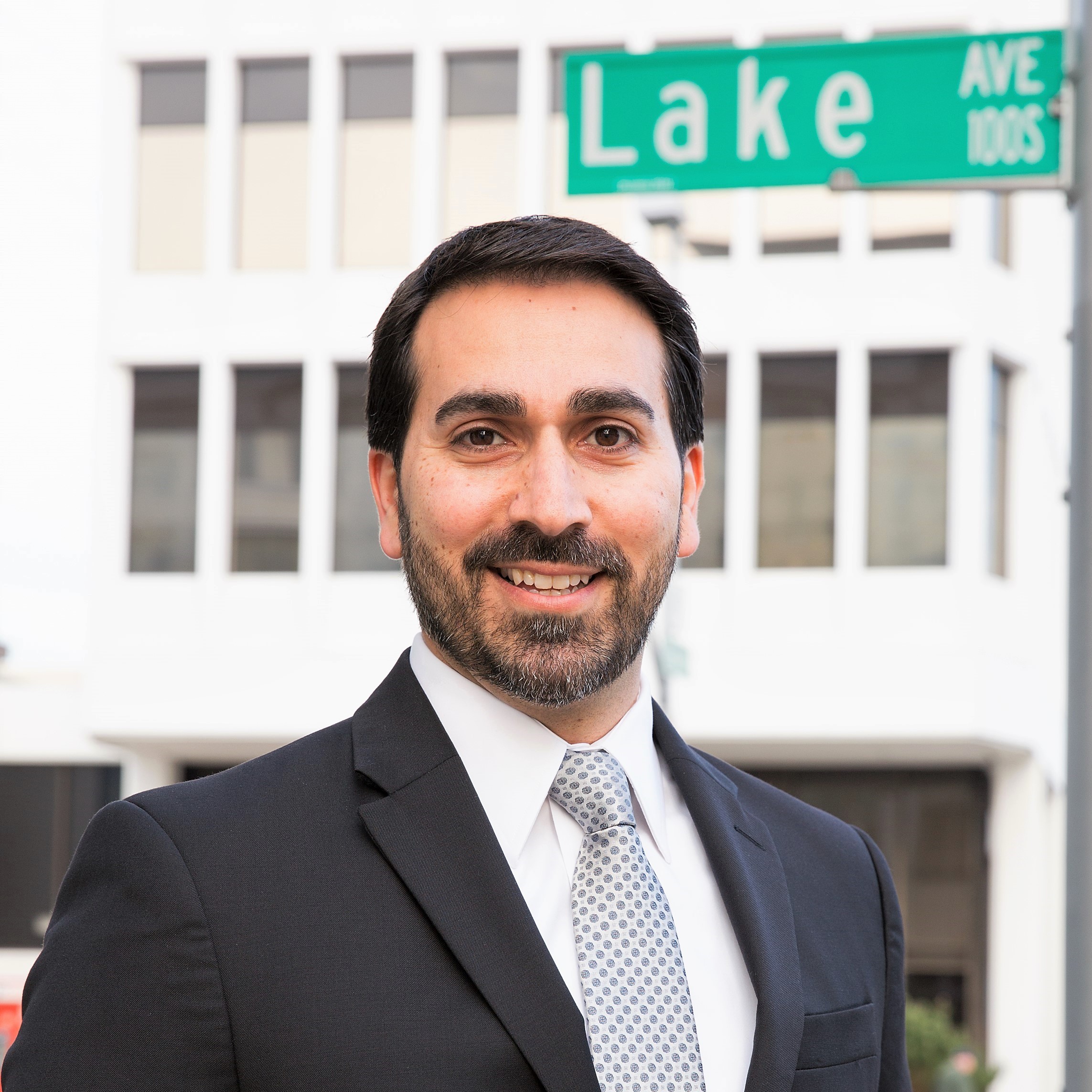 He continues: “My quote-unquote ‘mentor’ was someone that was not the nicest person. Basically, when I told them I realized that what they were running was kind of a chop shop, they basically told me I would never make it in this business without them. That was my quote-unquote ‘mentor.’ So if we fast-forward, now I like to give back to the industry and help out, and that’s one of the reasons why I always have an open-door policy if advisors want to talk and share ideas.”